Hit enter to search or ESC to close

Drawing on more than 13 years of experience in China healthcare and 8 years working in the U.S. healthcare system, Western Medical continues to serve as a bridge between U.S. and China.

The company got its start when Scott Rein, the founder and president, agreed to develop and manage the urgent orthopedic program for the United States Olympic Committee and the U.S. athletes at the 2008 Beijing Olympic Games and Rein’s company was appointed “Official Provider of Emergency Services.” This followed Rein co-founding and managing one of the most successful outpatient surgery center companies in the U.S. with more than 400 physician partners and more than $100m in annual revenue.

Western also supported sports leagues (NFL China, NBA, CBA) and international schools (all the international high schools in China as well as NYU) while consulting with PRC national agencies (such as the China Institute for Sports Science and the China Athletic Association) on race medicine. Rein ran these companies from its offices in Guangzhou and Shanghai where he moved with his family in 2010.

When the coronavirus struck China, Rein was in the U.S.  As the virus spread to the U.S., Rein’s former physician partners beseeched him to use his long standing personal contacts to help bring in critically necessary PPE and medical devices (such as ventilators) to healthcare workers.

Rein formed Western Medical Consulting & Supplies, LLC  (U.S.) and brought in a team of well-connected and longstanding healthcare executives to run operations and sales on both the East Coast and West Coast of the U.S. while agreeing to work on the China side with a select number of established 3-4 suppliers with whom he has trust and confidence can deliver quality supplies at fair prices to healthcare workers in the U.S.

For nearly 20 years, Scott has served as an advisor, consultant and entrepreneur in the area of specialized healthcare, with the last 12 focused on cross border services and transactions between the United States and China. In addition to advising government agencies (China and U.S.), investors, operators and advisors on their health care issues, Scott Rein has been the founder and President of numerous healthcare companies (in both the U.S. and China).

His latest venture is Western Medical Consulting & Supplies in which Scott leveraged his immense contacts in China (built over more than 13 years including 10 years living and working full time in South China and Shanghai) to ensure that U.S. healthcare workers obtained access to high quality PPE and other medical supplies timely delivered at reasonable costs. Working only with suppliers with whom he has a personal relationship, Western Medical has quickly build a reputation for reliability and ethics in a chaotic environment filled with scam artists and opportunists. 6 weeks after starting the company Western Medical boasts a 100% success record in producing quality product that meets or exceeds all promised standards; has delivered more than 4million units of PPE; and has been vetted and approved as a qualified supplier by several States as well as the largest buying company in the U.S.

Prior to returning to the U.S. in December, Rein managed several companies he founded in China, engaged in advising public and private hospitals and governmental agencies on integrating specialty western care and expertise into the Chinese market.

Through the China Healthcare Advisory Group, he and his partners advised U.S. and China healthcare operators, physician groups and investors on their China strategy, including entering and exiting the market.

Through Ruiwen Healthcare, Mr. Rein collaborated with Renji Hospital to develop and open China’s first international IVF department in an academic Hospital. Mr. Rein is known as a health care industry expert and speaks regularly at health care and investment conferences and to university and graduate schools in both the United States and China; has consulted for major U.S. academic hospitals; serves on the Boards of the China Healthcare Executives Group and Shanghai chapter of Entrepreneurs Organization; worked with hundreds of surgeons throughout the United States; and has developed and managed the most successful surgical facilities in the United States under a business model that emphasized patient satisfaction and outstanding health care – and revenues exceeding $100million annually.

In 2007 the United States Olympic Committee (“USOC”) appointed Mr. Rein as the “official provider of surgical services” for the U.S. athletes at the 2008 Beijing Olympic Games where he deployed a high level American surgical team in Beijing.

Mr. Rein started his career as an attorney for the then largest law firm in California, Gibson Dunn & Crutcher after graduating with honors from Fordham University School of Law. Subsequently he started his own law firm which he grew to 25 lawyers and a staff of 60.
Scott has been married for 27 years and has 2 sons. 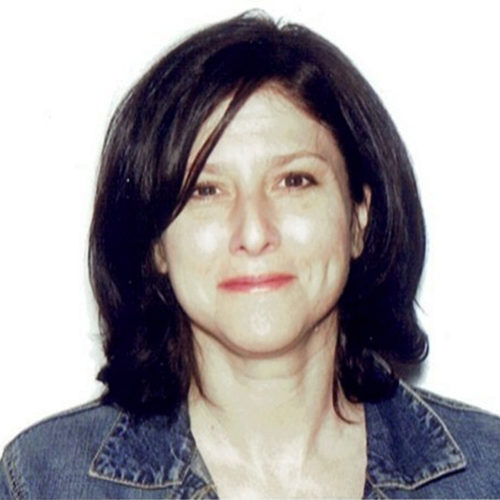 Hope Haiman is an organization strategist and business leader with over 25 years of experience designing, developing and transforming organizations across industries and business functions to enhance performance. Hope began her career within the Strategy Consulting Practice at Accenture, one of the leading global professional services companies, where she worked with executive teams of Fortune 500 companies to develop corporate, business unit and operating strategies. Hope went on to work directly for Accenture as a leader in global talent strategy, where she created new approaches and streamlined operations to better attract, build, deploy and retain specialized talent across 50 countries. As an independent consultant, she led special projects to develop and improve effectiveness of organizations of all sizes - including education, non-profit and healthcare organizations. She was also the Executive Vice President of a national non-profit, where she oversaw all programs and operations. 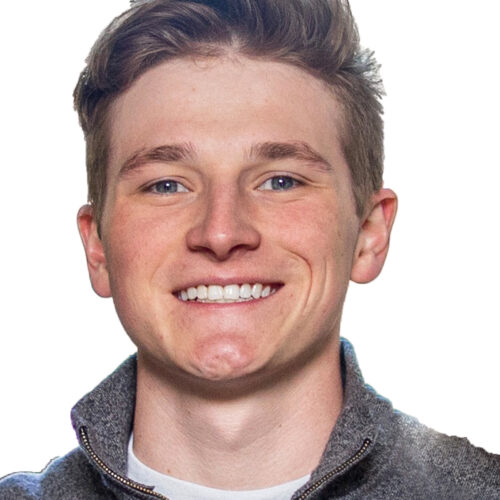 Drew operates as our director of strategic planning, coordinating and facilitating the sourcing, sale, and distribution of PPE both domestically and internationally. Having worked for large institutions such as System1, Bartra Wealth Management, and the XNode Corporate and Startup Accelerator in the past, in addition to devoting the last six months to working with and learning about the healthcare industry, he uses all of his experience and knowledge to assist people and organizations acquire PPE.

Drew is currently a third-year business student at Boston University. While he is from California originally, he has spent the last ten years of his life studying in Guangzhou and Shanghai, China. He enjoys travelling, photography, volunteering, and the LA Clippers, of course.

”Just received the protective masks we ordered and can say that they are as good and high-quality as clinical. Halfway home from work my boss wrote 'you live to work another day'.

We’d love to work with you.

What we can help you with.

Shots from some recent clients.

Get in touch now.